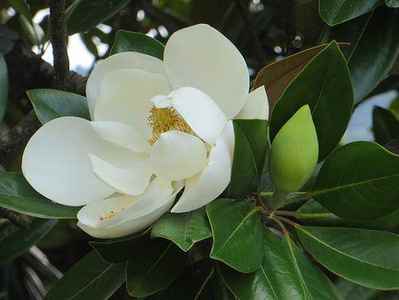 In the 1990s the society established a major series spanning the history of Mississippi. Eight books, each covering an important subject or era, were published by the state’s bicentennial in 2017. More are under contract. The books of the Heritage of Mississippi Series are written for a broad audience of scholars, teachers, students, and interested general readers.

Web design and hosting by U.S.NEXT